Back to Team listing

Daniel has been at Estate Office for over 10 years and now co-owns the business with Chaim Aziz having completed a management buy out of the firm’s founding partners in 2017.

Daniel graduated in 2008 from Cass Business School with a degree in Real Estate, Finance and Investment, Daniel found himself thrust into the world of work at "arguably the worst time to try and get a graduate job in the property industry!".

However this didn’t stunt his fast and determined ascent. It was in 2009, whilst on the Industrial Agency team at Pater Johnson Merriman in The City, that Daniel noticed a large amount of press coverage relating to the acquisition of an entire side of St John’s Wood High St by a firm named Estate Office. He speculatively sent in a CV, joined the company in May that year, qualified as a Chartered Surveyor in 2012 and was made a director in 2015.

An expert in the 'off-plan' investment, Daniel cites his best deal as an off-plan in Eastcastle Street, W1: "An overseas based developer in Greece - that no one else could find - was tracked down, leading to a sale in excess of £10m which opened up our foray into the off-plan market".

Perhaps most valued amongst the team for bringing his wife’s homemade cakes into the office, Daniel is highly-personable and a great opener when it comes to deal-making, with an analytical mind and invaluable detective skills for tracking down property owners, where other people would have long given up. 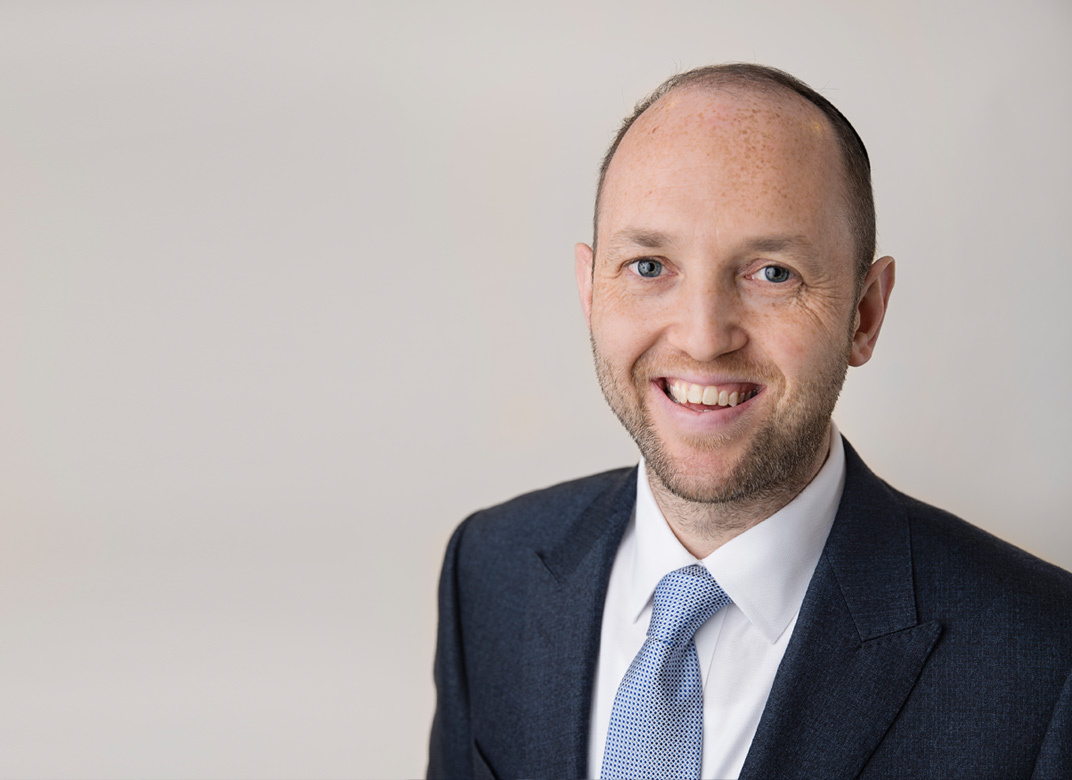